THE BRITISH AND THEIR PETS

THE BRITISH AND THEIR PETS

The British like pets. In fact one in two families in the UK has a pet. People in the
UK spend a lot of money on pets’ food and medicine.
And, of course, pet food is big business.
There are a lot of animal charities in Britain and many homes for abandoned dogs,
For example, the famous Battersea Dogs and Cats Home. 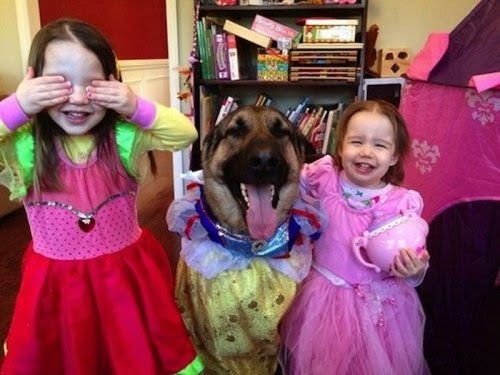 Scotland is one the parts of Great Britain. It is famous for its unusual beauty. The

highest mountain of the British Isles is in Scotland. Its name is Ben Nevis.

There are many beautiful and famous lakes in the country. Loch Ness is well-
known for its monster. There are also many islands near the coast of Scotland.

Edinburg is the main city of Scotland. It is situated in the south of the country and

has a population of 428, 640 people. The second big city of Scotland is Glasgow

There are many famous festivals in Scotland every year, including the International

Festival in Edinburgh in August, and the Highland Games in September. The men

musical instrument in Scotland is a bagpipe.

Scots are proud of their country, its culture and its sights. 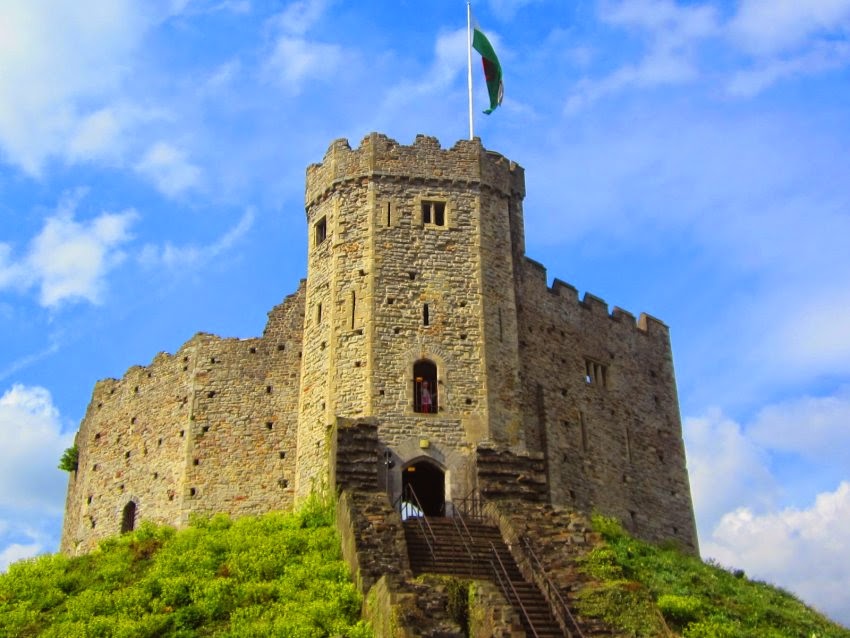