My family & My favourite singer 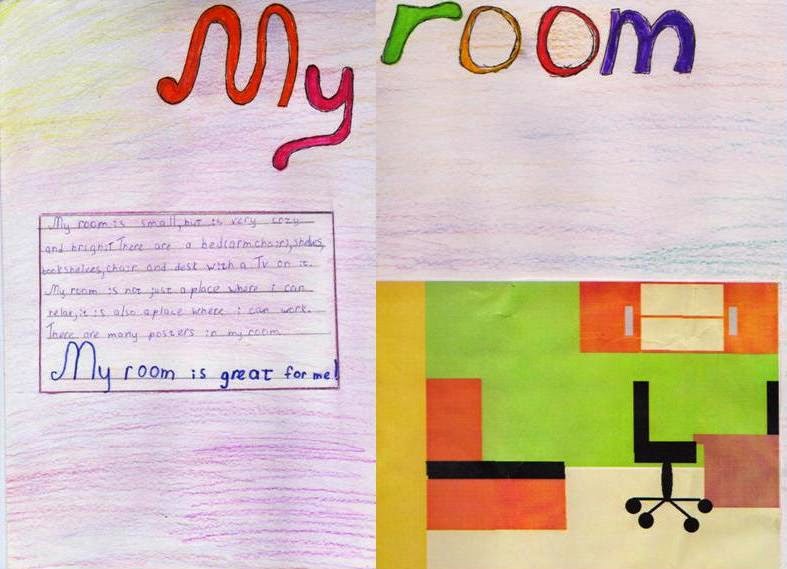 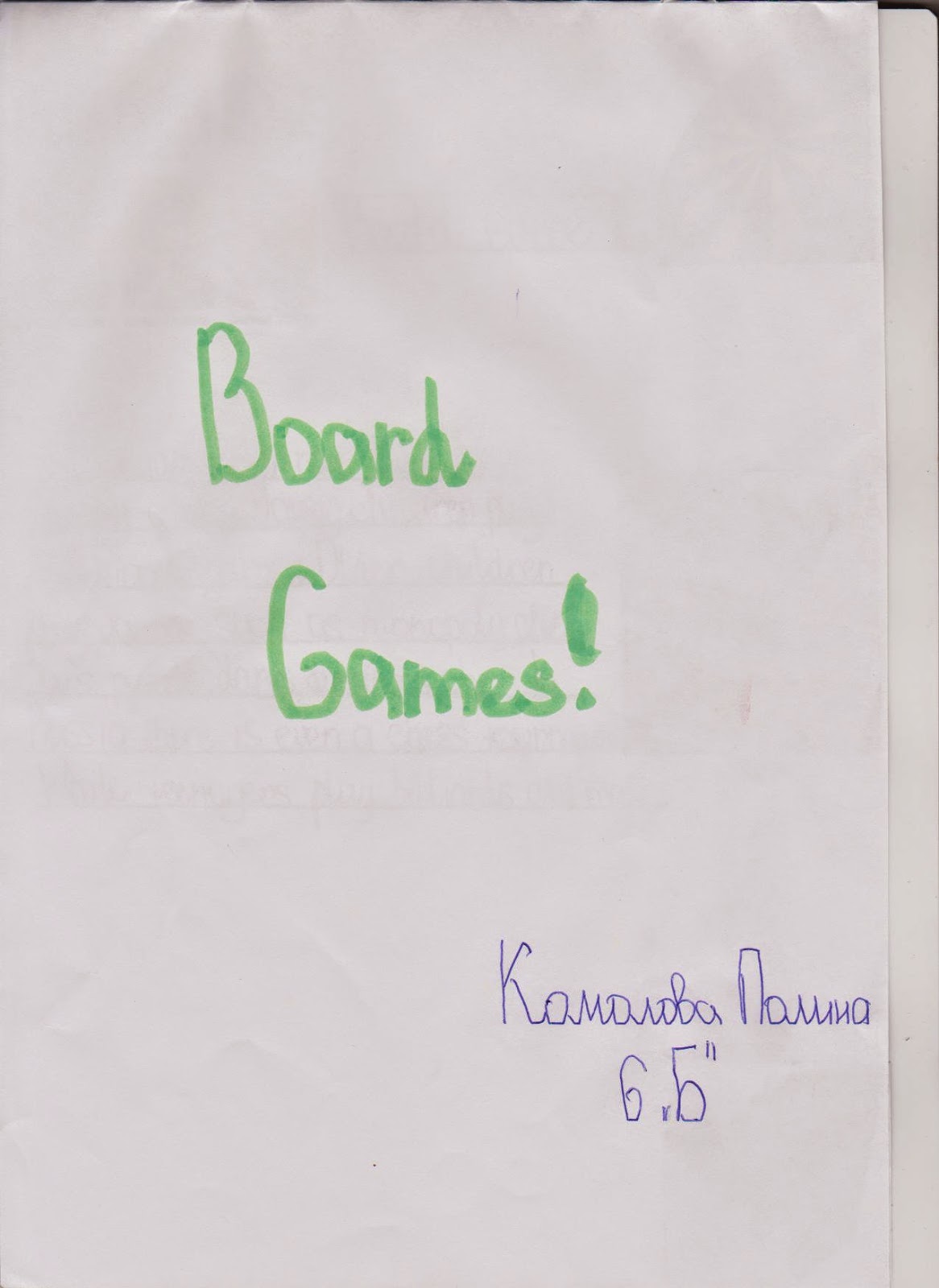 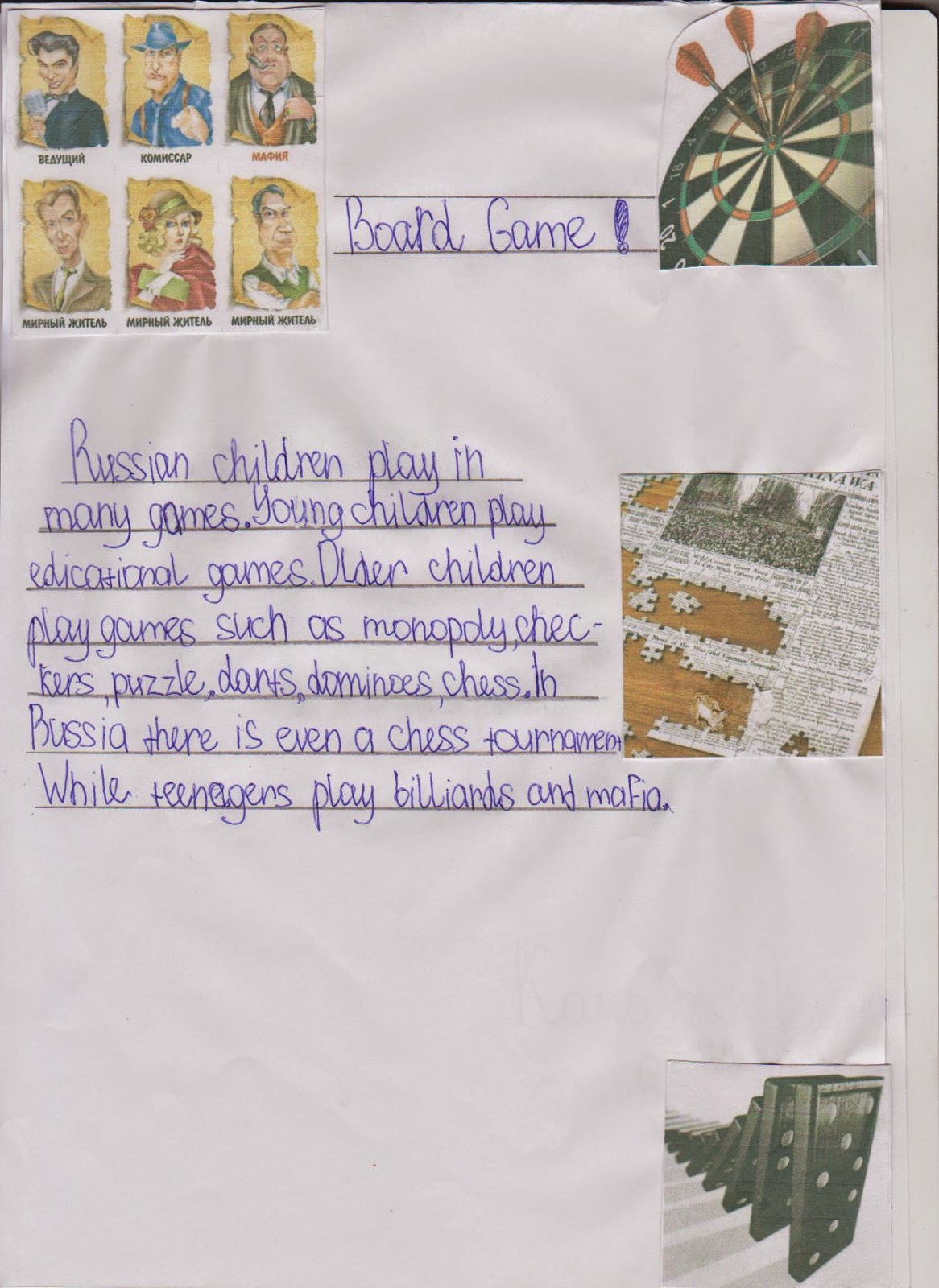 
GREENFIELD PARK IN LONDON
There is an unusual park in London. It is called Greenfield Park.
Here you can find a lot of fun and exciting things to do.
Children and their parents can spend their free time in this park
They can walk and play there. In Greenfield Park they can see various birds
and rare animals.
Many children visit the Bouncy castle or have a cup of coffee in the café.
Boys and girls can go rollerblading or roller coasters. Besides they will have
a picnic on the bank of the river.
Also they can take pictures of wild animals.
I think that it will be very interesting to visit this park! 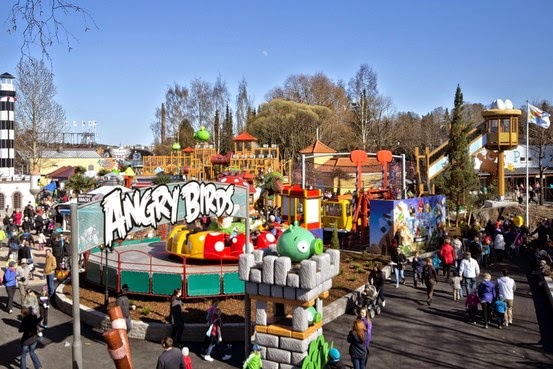 
Roald Dahl is a famous British writer. During the World War 2 he was a pilot.
He began writing books for both children and adults and soon became very
popular.
He began writing his first stories in America. His books such as “Someone Like
You”, “James and the Grant Peach” were published in the USA.
One of his remarkable books is “Charlie and the Chocolate Factory” is well-known
not only for children but for the grown-ups. A film was made after it.
Roald Dahl is known as the writer of “horrible stories”. But children all over the
world like his fairy-tales. “Three Little Pigs”, “The Frog and the Nightingale”,
“Little Red Riding Hood” are full of humor and warmth.
I think that his books are very interesting and exciting! 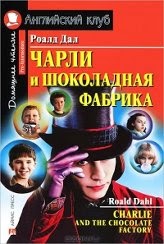 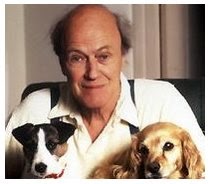 
The United Kingdom of Great Britain is a constitutional monarchy.
It has a king or a queen as the Head of State. However, the monarch has little
power and can only reigns with the support of Parliament.
At present the Head of Great Britain is Queen Elizabeth II. Queen Elizabeth II and
her husband Prince Philip, the Duke of Edinburgh, have four children.
Queen Elizabeth and her children are known as the House and Family if Windsor.
Charles, the Prince of Wales, is the eldest son in the Royal Family. He has two
sons , Prince William and Prince Henry.
In 2011 Queen Elizabeth’s eldest grandson, Prince William, married Miss
Catherine Middleton. Now they have the title of Duke and Duchess of Cambridge. 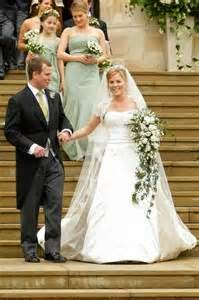 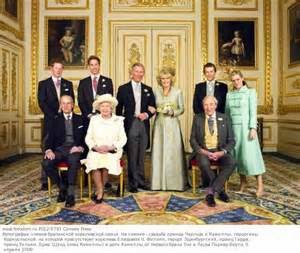 The symbols of the USA

The Profile of a Famous Person

The Profile of Vera Brezhneva

The profile of a famous person

The profile of a famous person

The Profile of a Famous Person

Attractions in Moscow and Great Britain

Landmarks in Russia and the UK

You need a lot of people to make a film. There are actors, the director, the camera
operator, the producer and the sound recordist. Some films take months or even
years to make.
In Russia children like seeing different films: cartoons, adventure films, comedies
and so on. As for me, I prefer comedies.
My favourite comedy is “Nannies”. The film was made in Russia in 2012.
The director of this film was Ashot Keshan. The film stars were Nikolay Naumov,
Olesya Zheleznyak and some other actors. I think that their acting is fantastic!
The plot of the film is great, because it is full of special effects.
In my opinion “Nannies ” is a very good film. I like it because it is full of funny
situations and makes me laugh.


FAVOURITE FILMS OF RUSSIAN SCHOOLCHILDREN
There are different kinds of films. There are cartoons, adventure stories
and comedies.
I like filmed fairy-tales. These films are very interesting and have a lot
of music.
My favourite film is “Father Frost” or “Morozko”. It was filmed in 1964.
Alexander Rowe is the director of the film. The film star was Natalia
Sedych. Natalia was only 16 years old at that time. She is my favourite star.
This film won the first prize “Golden Lion of St. Mark” in 1964.
I like this film, because it full of special effects and the actors are superb! 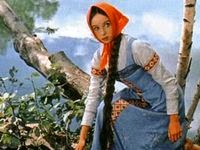 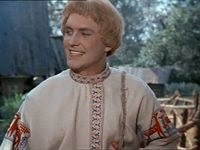 
DAILY ROUTINE OF RUSSIAN SCHOOLCHILDREN
My name is Kate. This is me. I’m 11. I am in the 5-th form.
I get up at 7 o’clock. I get dressed and have my breakfast at half past seven.
I go to school at 8 o’clock. Every day I have 5-6 lessons. I have lunch at 1 o’clock.
After school I like to play with my little brother.
I have a cat and a dog. I feed my pets at half past three. Then I practice the piano.
I like music and go to musical school.
I do my homework at 6 o’clock. After that I ride a bike in the park or meet my
friends.
In evening I usually read books or watch TV. I like seeing cartoons.
I go to bed at 10 o’clock.

Animals in my country


Animals in my country 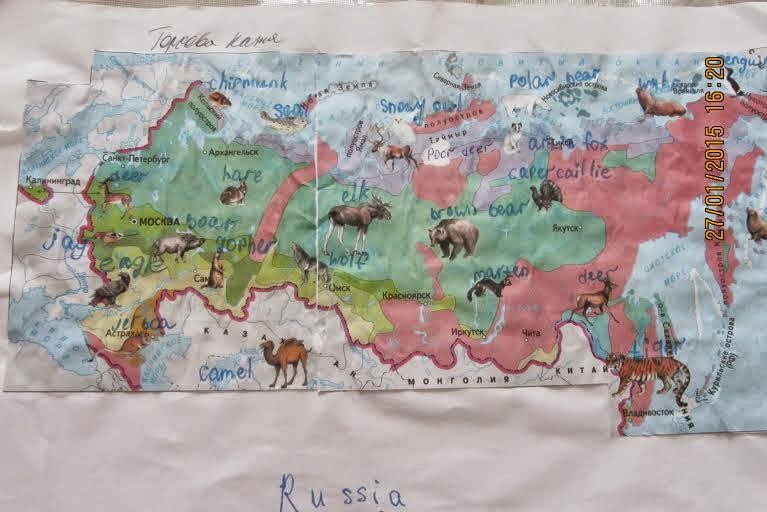 Animals all over the world


Animals all over the world 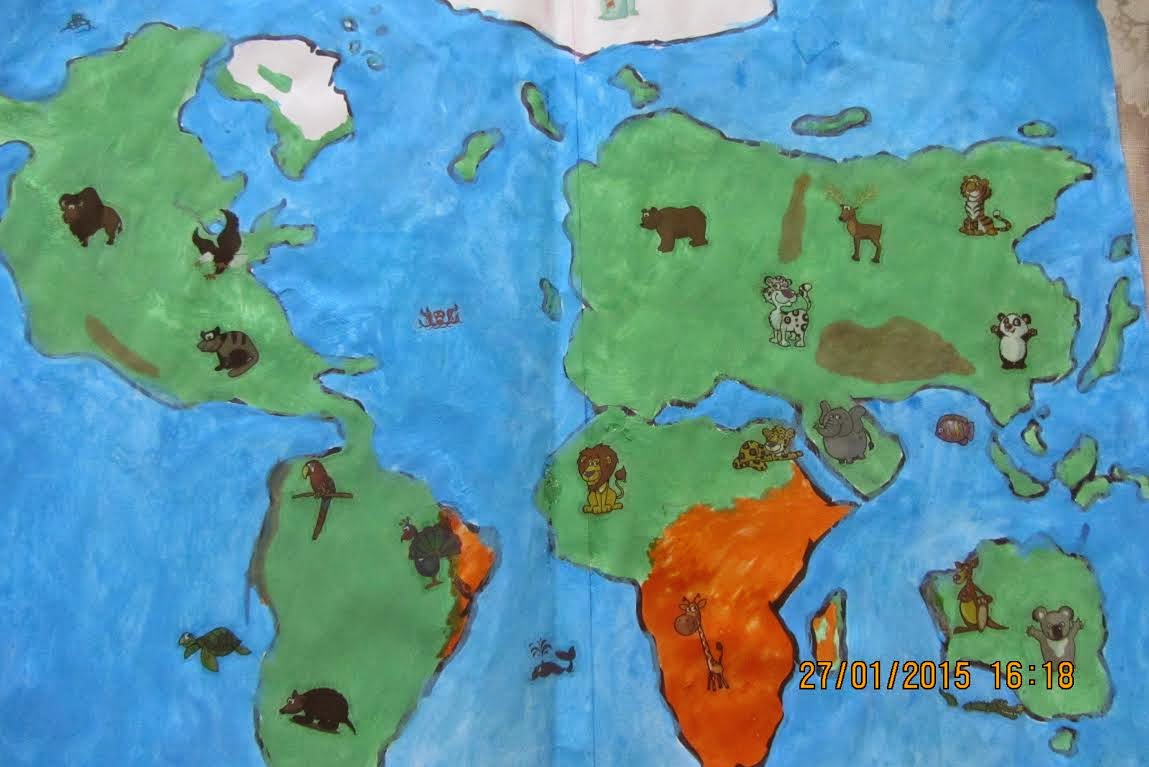 My Pet
I have a cat. Her name is Cousina. She is 4 years old. Her fur is grey and her eyes are red-brown. She has very long whiskers and a grey nose. Cousina is thick but after she has eaten her food she can eat a big piece of sausage. But ni spite of this fact, Cousina is very playful cat. I love my cat more than something else. 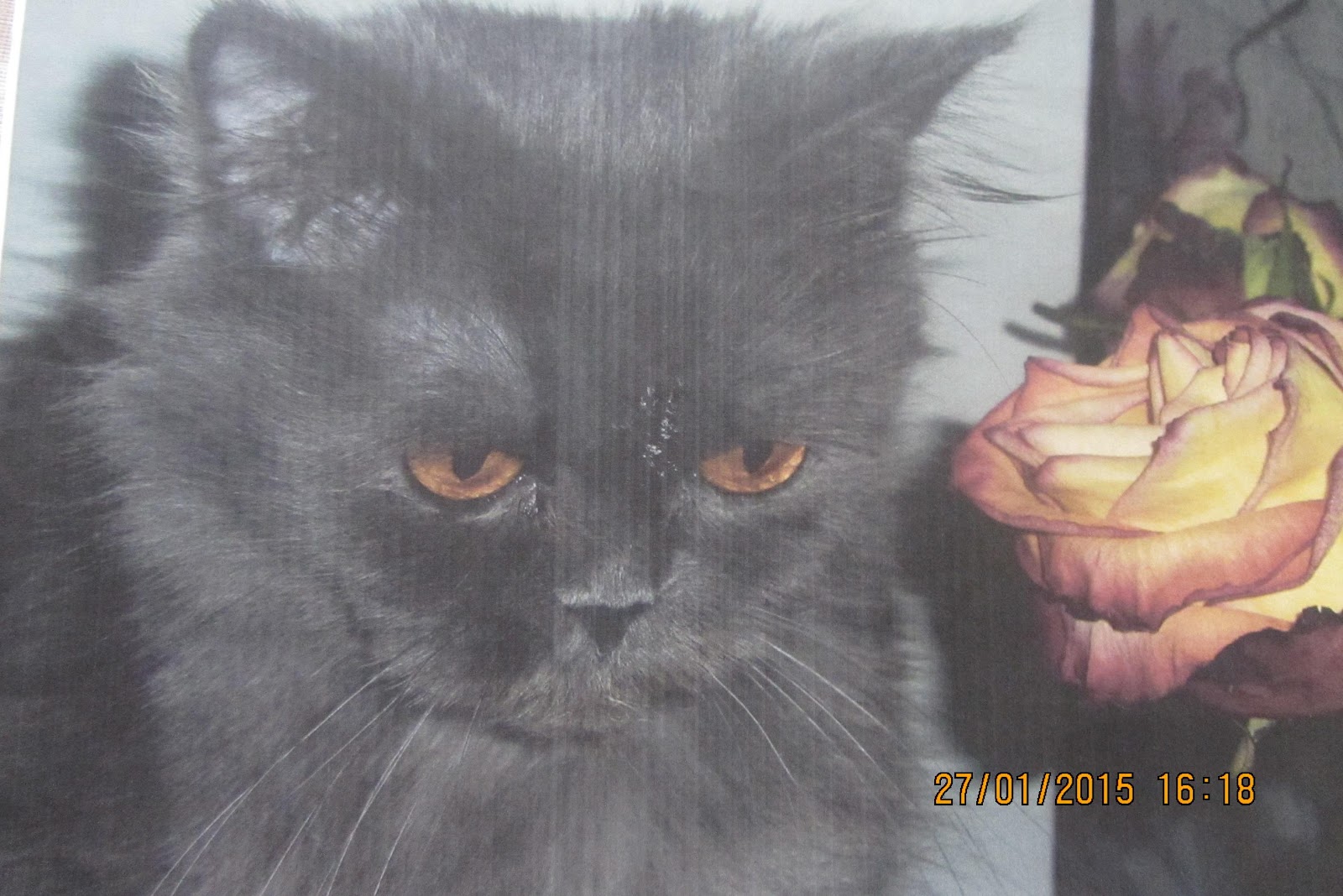 The future. The new Earth

Life in the Future

Life in the Future 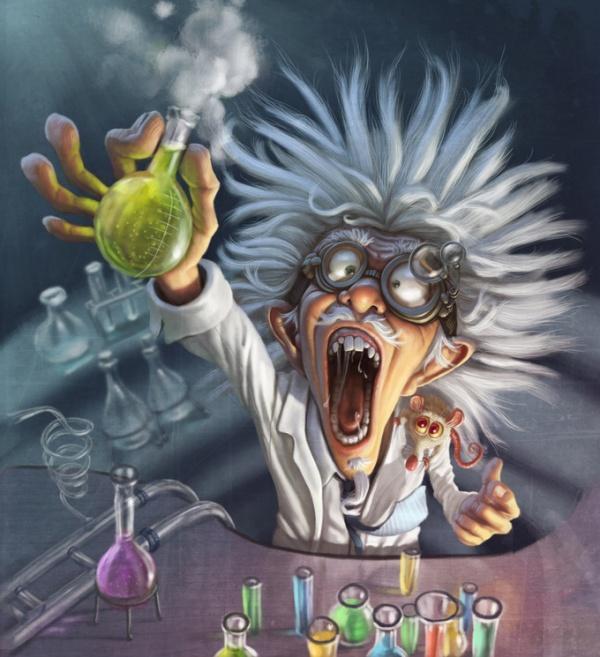 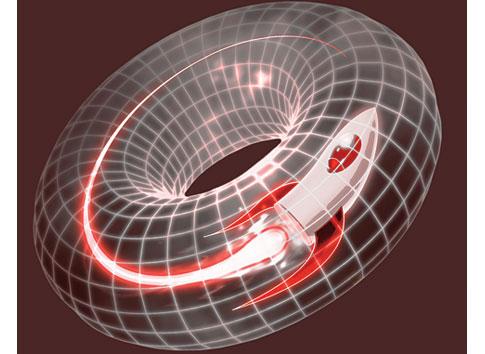 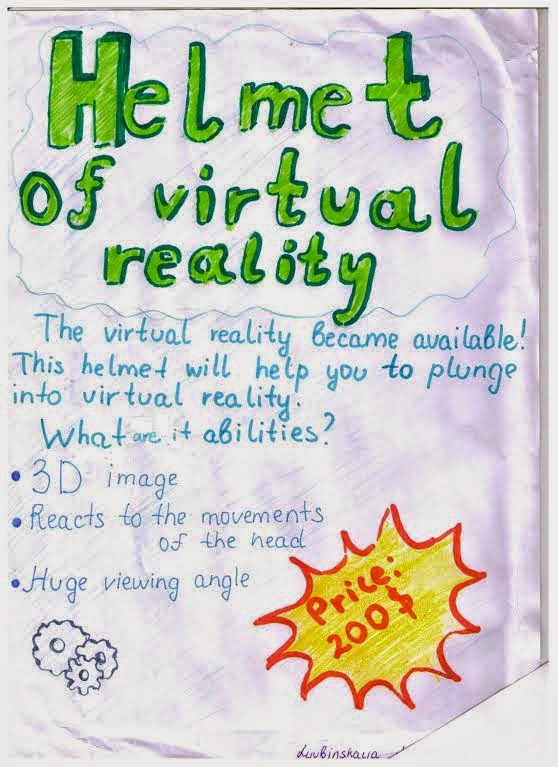 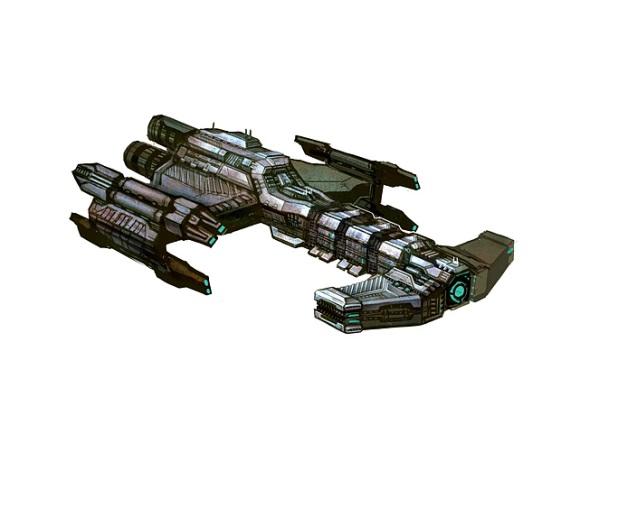 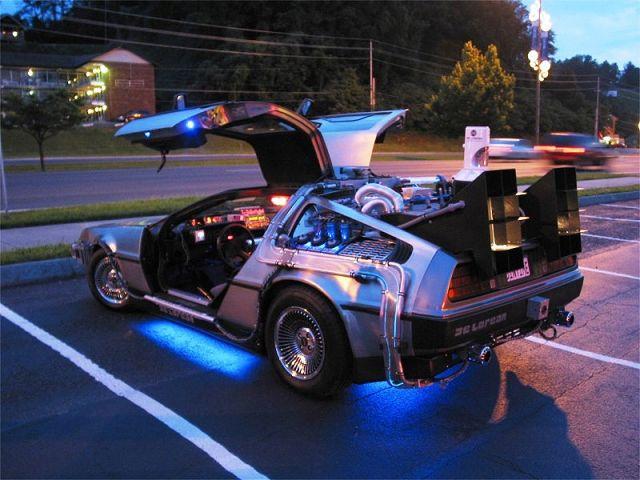 An article about life of teenagers